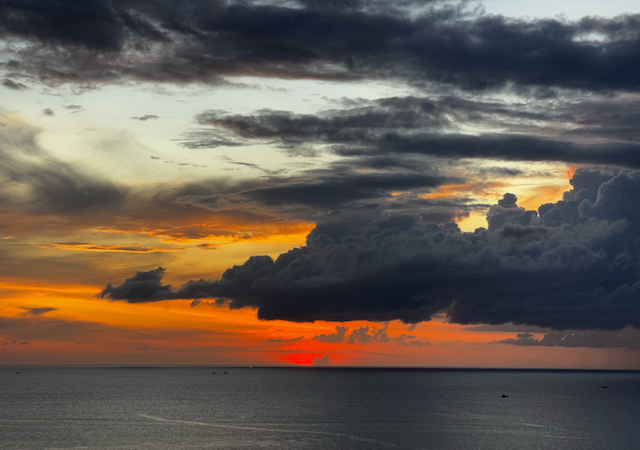 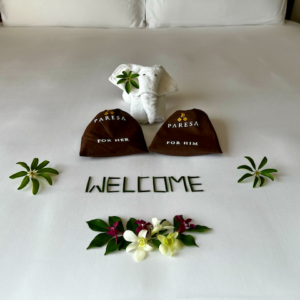 We wrote our last blog post almost two years ago in Cairns, Far North Queensland, Australia. That was when the Corona pandemic really kicked in and just before we quickly fled home because the world was going into lock-down. We were actually supposed to continue on to Japan, but unfortunately it didn’t become more than an overnight stopover in Osaka.
In the meantime we have only made short trips within Europe; Portugal, France, Germany. Nice too but that itchy feeling remained. We have both worked hard during that period and now that the world is slowly starting to open up again, it is a great time for us to get back on the road.
The possibilities are still limited. Many countries are still closed or there is not much to do due to all the measures. One of the countries that is doing its best to get the tourism industry going again is Thailand. The entry requirements are becoming more relaxed and we were able to participate in the so-called ‘Sandbox’ program: If you can demonstrate that you are fully vaccinated, have taken out a special Covid travel insurance, have booked and paid for the mandatory PCR tests in advance and spend the first week in a government-approved hotel or resort, you can enter the country in a number of places, including Phuket. During that first week you are allowed to move around freely, provided you are tested negative on arrival and again on day five and as long as you stay in the ‘sandbox’, in our case the island of Phuket. 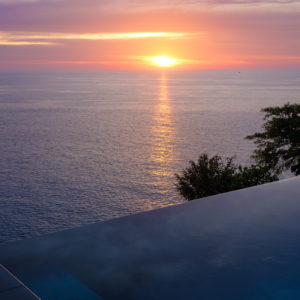 The application for this took some effort, because of all the requirements, but in the end we were successful. We had booked a very pleasant hotel with a spacious room, sea view and a private infinity pool. The idea was: even if we test positive and have to quarantine in the room for a few days, we will survive.
The first mandatory PCR test was upon arrival at Phuket airport. And they had that organised pretty well. As you can imagine, the logistics of testing an entire plane full of people can be quite a challenge. But it went smoothly. Everything had been thought of: so you don’t have a printout of your last negative PCR test result? Give me your phone and we will email the digital version for you and you can join that queue to get your printout. And now move. And hurry.
We didn’t get the test results until (about eight hours) later in the evening and until that time you had to stay in your room and during which there was no further interaction with the staff. A dinner was put on our doorstep and they skipped the turn-down service all together. No problem. 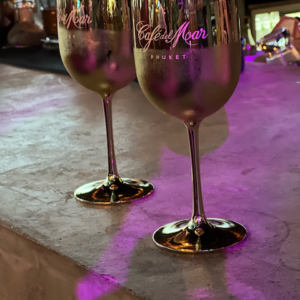 On the fifth day, after a few days of very relaxed reading by the pool, a bit of work for some of us, occasionally heading out to one of the towns further up the beach for something to eat and drink and after a visit to the local version of the famous Café del Mar in Ibiza, it was time for the second PCR test. We had booked it at the Patng hospital early in the morning and not far away. Handy, we thought. With the experience of the PCR test at the airport still fresh in our minds, this turned out to be a bit different. We had some trouble finding the right place to report to. Then we were sent to three different counters where they changed something in their system. But what? Nobody knows. And then… You wait. The swabs only came into action when enough people were waiting. All right. We can deal with that. And the results? You don’t get them until the middle of the next day. Anyway. Those tests were negative too which means we are free to visit the rest of the country. Yay! 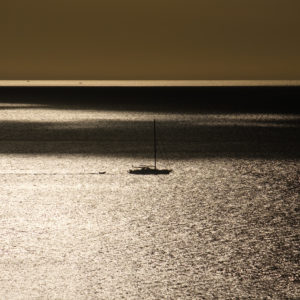 Our plans are now starting to take shape. We will first go to a beach resort a little further up north and from there we will travel in the weekend (we have to plan around the working days) to the Khao Sok National Park and then later on by ferry to the island of Koh Samui in the Gulf of Thailand.
Until then, we’ll take another dip in our pool and enjoy a wonderful Thai aroma massage.