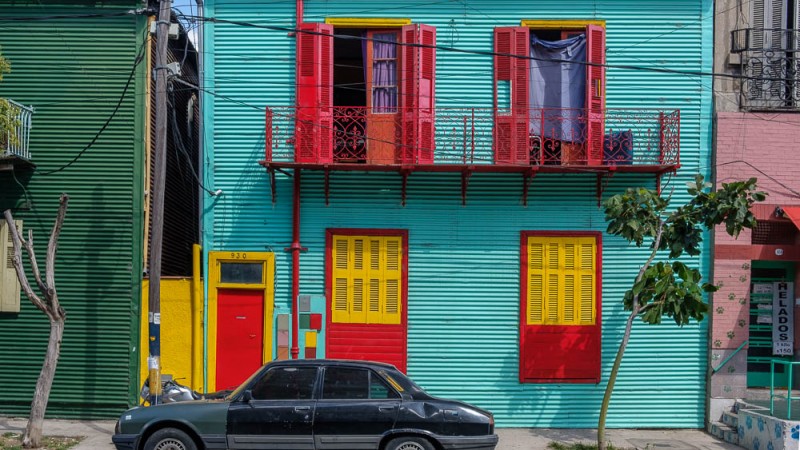 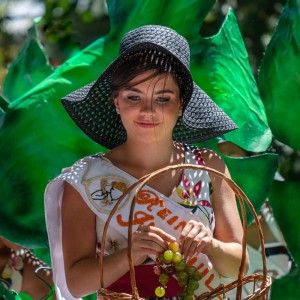 Handing out grapes at Vendimia 2018

Mendoza is a pleasant city. It has wide streets and lots of squares and parks and is very green. That is special because the city is situated in the middle of the desert. A man-made oasis. We had been there before. But not in the company of family and not during the Vendimia, the wine harvest festival. The festival marks the end of the harvest, is accompanied by a number of cultural festivities and is an ode to the vineyard and Argentinian wine. Activities take place in various places throughout the city, such as musical performances and street parades in traditional style with many gauchos and chinas (so no gaucha!) with each wine region being represented. The highlight is the election of the new queen. It is a glorified pageant in which the ladies from the different regions compete for the title ‘Reina Nacional de la Vendimia 2018’. Prestigious because the queen is expected to represent, along with the runner-up, Argentina and Argentinian wine worldwide.

The election takes place in a huge open-air theater during the closing event that is televised live on national television. Of course we were there and we watched the enormously spectacular show with about 800 actors and dancers in amazement. We did not quite understand the voting process, but it was fun to feel the tension rise and watch the cheers of the fans after getting yet another vote. In the end it was down to the ladies from Rivadávia (Rrrrrrrrrrrrrrrrrrrivaaadáááááááááááááááááviaaaaaaahhhh) and Tupungáto (Tuuuupuuuuungáááááááátooooooooooooo) where the former eventually won. You understand that from that time on, every time we come across a reference to one of these names we both exclaim in the same exaggerated way. 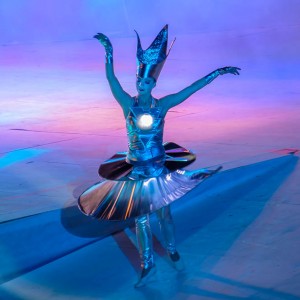 Dancer at the Vendimia 2018 show

Mendoza equals wine and that means visiting the different valleys where the grapes are grown. And that is a very pleasant activity! Most of the ultramodern bodegas are gorgeous, you can sample delicious wines, they often have a good restaurant and the tours are interesting. Especially during the harvest period because that’s when people are hard at work. You’ll see trucks full of harvested grapes being unloaded and you can see the beginning of the wine making process in real life.

After we visited the Maipú valley, which is close to Mendoza, with a private driver (no designated driver needed), we left Mendoza and drove to the Uco valley by rental car. It is a wonderful experience to cruise between the endless vineyards and stop here and there. For a good lunch at La Azul (with wine, duh!). Or just to take a picture. We had chosen Posada Salentein as our base. It is a beautiful place to stay, smack in the middle of the Salentein vineyards and near their bodega. From there you can also go deeper into the Uco valley to, for example, have lunch at top-restaurant Urban of the O’Fournier bodega. When we entered the grounds and saw the exceptionally shaped modern buildings, I recognised it: we had already been here ten years ago and we had a great lunch then, too. 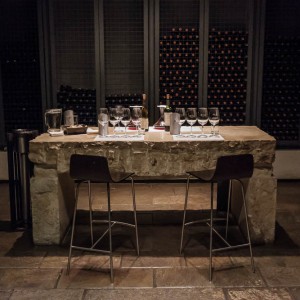 The Uco valley is set  against the foothills of the Andes mountains. The impressive mountains are therefore always present in the background. We thought it would be nice to travel back to Mendoza via Potrerillos so that we could spend a day of hiking there. After a beautiful ride into the mountains we saw once again how unpredictable the weather can be here. The nice weather suddenly changed and after a heavy rain and thunderstorm it turned out that a few roads were almost impassable due to the sudden amount of rain water. The next day was a very beautiful, almost cloudless, day. Ideal for hiking.

From Mendoza we flew to Buenos Aires to spend our last few weeks of this trip there. After saying goodbye to the family who continued to Iguazú, we moved into an AirBnB apartment, a loft in the converted Editorial building, in the San Telmo district. It is a nice neighbourhood with some nice squares where tango dancers try to make an extra buck. That is a lot more fun to watch than the omnipresent living statues. San Telmo is an ideal base for exploring the surrounding neighbourhoods such as La Boca, famous for its tango, its brightly coloured houses and the home of the Boca Juniors football club. And also the interesting museum Fundación PROA where works by the rebellious Chinese artist Ai Weiwei are at display at the moment. You can also easily walk to the center or the renovated port area Puerto Madero with its trendy terraces and a real Calatrava bridge. 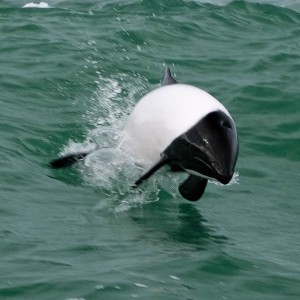 Because we did not want to spend the last few weeks of our trip in the same neighbourhood of Buenos Aires, we cut our stay in the city in two. After 5 days of San Telmo we went to Puerto Madryn for a long weekend. That is a town near Peninsula Valdés, a peninsula on the Patagonian Atlantic coast where penguins, sea lions, dolphins, orcas, flamingos and, in the right season, whales can be seen. The whale season was already over but the special, small, black & white Commerson’s dolphins can be seen all year round. Very special. We have explored both the peninsula and the southern Punta Tombo nature park. That means traveling great distances but you get to see a lot of wildlife: not just penguins and sea lions but also very many guanacos and rheas. You have to hit the breaks hard every now and then to avoid running over them.

Back in Buenos Aires we spent the last 10 days in the more upmarket district of Palermo, a great neighbourhood as well. Perhaps with a little less style than San Telmo but more lively with all the hip bars, cozy terraces and good restaurants around. We have already seen the main attractions on foot (at least 10,000 steps per day!); Recoleta with its special cemetery, the museums, the botanical and Japanese gardens, the various parks and shopping galleries. While strolling through Palermo Hollywood and Palermo Soho, we realised that we can not leave just yet: there are too many nice terraces and restaurants that we have not tried yet!

Buenos Aires is awesome, but it’s also a big city in a country where the economy has been in trouble for decades. You notice that. It is a city where everything is broken: the roads, cars, the traffic lights, the sidewalks. And it’s very noisy: everyone is constantly honking, dogs are hysterically barking everywhere, alarms are going off all the time and there are a lot of loud and smelly buses and trucks that all seem to be in excellent condition (for automobiles from the seventies). 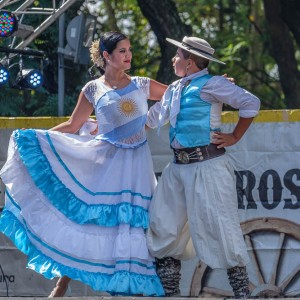 Dancers at the Feria de Mataderos

Here, as you see often in South America, you have the rather idiotic system where the building owner is responsible for the pavement in front of the building. You can imagine that this leads to total chaos. Every other stretch there’s a different kind of paving. And in all possible states of maintenance: quite decent at times but usually with large holes in it. You have to watch your step all the time. If only because of the, especially for me, dangerously low hanging overhangs, canopies and tree branches.

And then there’s the dogs. In BA, an estimated 2/3rds of households own a dog. It is thought that somewhere between 35 and 70 metric tons of poo hit the street. Per day. WTF? Because not everyone feels obligated to clean up after their pet, you have to slalom around it. Yuck. And since I’ve been bitten in my ankle recently, my tolerance for dogs is already at an all time low. Anyway. This kind of thing makes you realise that things are not so bad in our own country.

BA is and remains a fantastic city with a lot of character, history and culture and is just very nice to stay in for a while. We will say goodbye tomorrow. We are going back home. After all, we will have to work again. And save up. For the next world trip.