Singapore – Take On Me 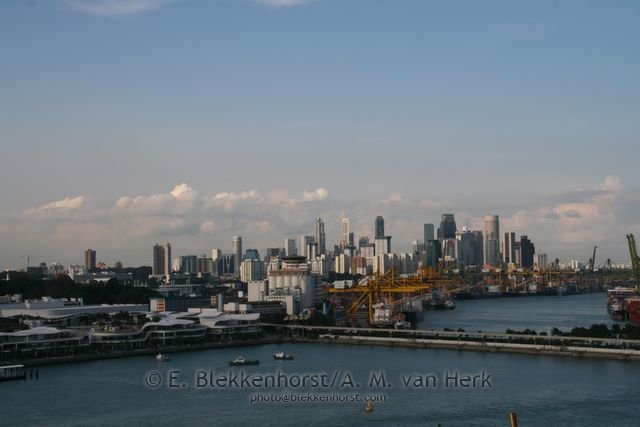 Singapore – Take On Me

If you wanna fly with cheapo airlines, you have to be prepared to fly at crazy hours of the day.. Our flight from Darwin to Singapore with Tiger Airways left around 1 am and we arrived, surprisingly way ahead of schedule, at around 3:15 am local time in Singapore at the budget terminal of Changi Airport. Not as fancy as the normal terminal, Changi is one of the best airports in the world, but at least it doesn’t take long to get your stuff and make your way outside to a taxi. We still had some time left for sleep before meeting with Annette and Mark, our friends, who happen to be in Singapore for a friend’s wedding. As said before, it is a bit strange but also very special to see some familiar faces abroad. We spent the last two days exploring the city together (I was here some 24 years ago but things have changed a bit since then). They bought us a fabulous dinner last night and we ended up dancing at the club at the 71st floor of the Swissotel. The music was pretty bad (would you publicly admit to having danced to A-ha’s Take On Me? I certainly not!), but the views were awesome and we certainly had a great time..